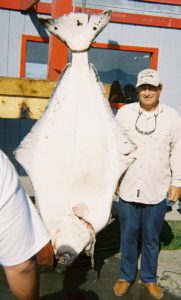 Mark Steven Rushwald was born October 11, 1946. He is a graduate of Point Pleasant Beach High School and attended the University of Cincinnati. He served in the United States Air Force from 1966 to 1970 and was honorably discharged.

Mark began his career with the Metropolitan Life Insurance Company and was employed there from 1970–1976. In 1976, he decided to form his own firm as an independent financial planner and continues to be self-employed to this date.

In 1979, Mark received the Chartered Life Underwriter designation and the CERTIFIED FINANCIAL PLANNER™ certification in 1983. In addition, he was approved as an expert witness in 1997.

Mark has two children and four grandchildren. He has resided in Toms River, Ocean County, since 1958 and is active in the community in various organizations, including Rotary.